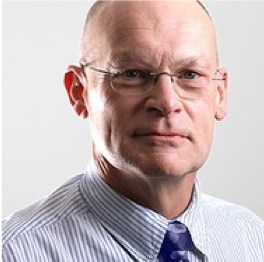 Ross is COO of PowerON. He became aware of the potential of soft dielectric elastomers after meeting Iain in 2008 and began advising the team in 2012. Working from 2015 on the preliminary stages that led to PowerON, in 2019 he joined the founders team. Prior to PowerON, Ross has had a variety of senior positions in global companies, and was CEO of Wellington Drive Technologies Ltd. (NZX:wdt) from 1999 through 2011. Ross holds a PhD in power electronics.